How Did Vending Machine Get Started?

Vending (or “automatic retailing” as it is increasingly known) has a long history. The Greek mathematician Hero seems to have got the ball rolling in 215BC, when he invented a machine to vend holy water in Egyptian temples.

The first commercial coin-operated vending machines were introduced in London, England, in the early 1880s. They dispensed post cards. Richard Carlisle, an English publisher and bookshop owner, invented a vending machine for selling books, around the same time. In 1888, the Thomas Adams Gum Company introduced the very first vending machines to the United States.

The machines were installed on the elevated subway platforms in New York City and sold Tutti-Fruiti gum. In 1897, the Pulver Manufacturing Company added animated figures to its’ gum machines as an added attraction. The round candy coated gumball and gumball (vending) machines were introduced in 1907. Vending machines soon offered everything including; cigars, postcards, stamps, etc.

In Philadelphia, a completely coin-operated restaurant called Horn & Hardart was opened in 1902 and stayed opened until 1962. In the early 1920’s, the first automatic vending machines started dispensing sodas into cups. In 1926, an American inventor named William Rowe invented a cigarette-vending machine.

A company called Vendorlator Manufacturing Company of Fresno California made a series of classic vending machines during the 40s and 50s that mostly sold coca-cola and pepsi.

With locations in Northern New Jersey (NJ) and New York City (NY), we’re only a quick phone call away.

Need more information about the benefits of vending machines in your business?

Fill out our
service request form 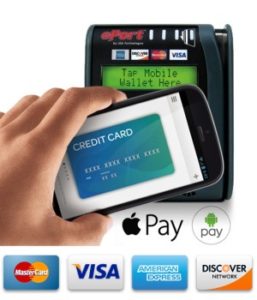